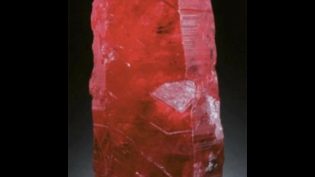 The Ruby: Stone of Nobility ˈrü-bē Ruby has always enjoyed a very regal position in legend, myth and lore; for thousands and thousands of years it has been a favored talisman for royalty worldwide. It is told that Catherine of Aragon wore an infamous ruby, that legend tells us turned  dark and dull the day before Henry VII announced he . . . 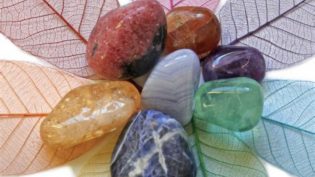 Here is a basic and simple guide for using crystals and their associated chakras & dis- ease within the body to help alleviate symptoms for the mind, body & Soul. Crown Chakra The Crown Chakra is the Seventh Chakra. Located at the top of the head, it disperses energy into the six Chakras beneath it. It is the meeting . . .