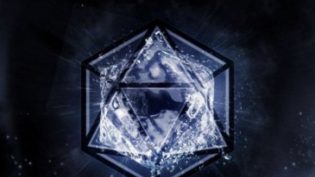 Typically located in the West of a Sacred Circle, Water beings are called Undines (like the playful Sylphs of Air, or the Salamanders of Fire). These beings thrive on intention, devotion, love, happiness, thankfulness and mutability. Water is a relatively simple Element with which to work. When you’re stressed out, just rinse those energies off your hands. By turning the . . . 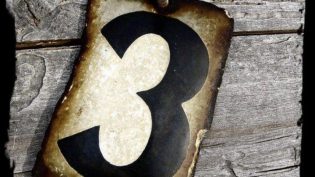 March: Numerology and Meaning The month of march holds the vibrations of the number three. Three is ruled by Mars the god of war, influenced by the element of air and resonates to the astrology sign of Gemini. The sound vibration of March has a firm order behind it and a flowing moving effect – similar to its numerological vibration. . . . 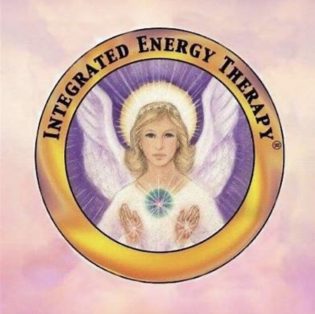