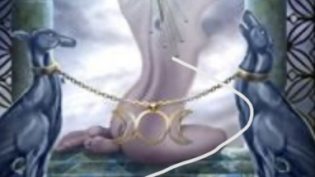 Pisces & The Moon Card February 18, the Sun begins its month-long voyage through Pisces, the sign of the zodiac assigned to the eighteenth trump of the tarot, the Moon card. Pisces has a traditional ruler Jupiter, associated with the tenth tarot trump, the Wheel of Fortune, and a modern ruler Neptune, linked to the twelfth trump of the tarot, . . . 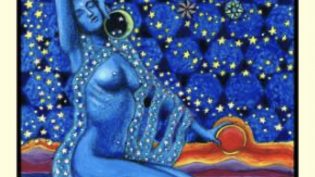 General Meaning In a general context, The Star indicates hope for the future, inspiration and contentment. With this Major Arcana card in your Tarot spread you will find yourself feeling very positive, motivated and free. You will be feeling very serene and in tune with the universe as The Star is a card of spiritual connection. The Star is a . . .