The Healing Stone for July

The Ruby: Stone of Nobility 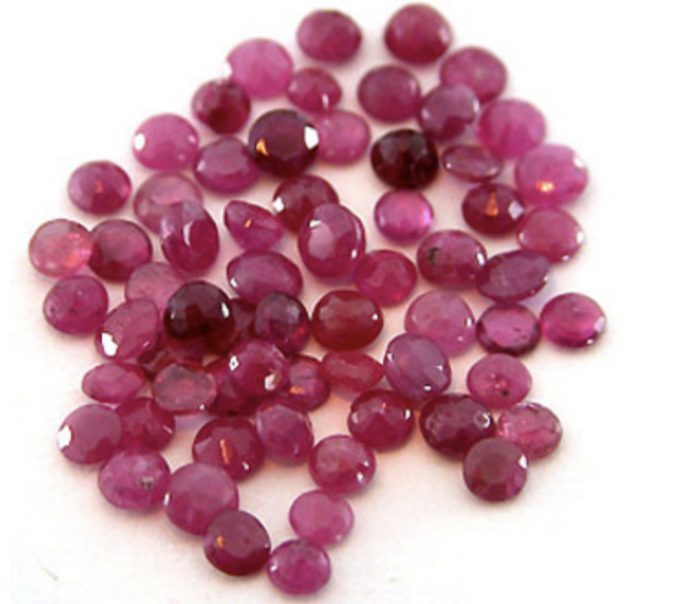 Ruby has always enjoyed a very regal position in legend, myth and lore; for thousands and thousands of years it has been a favored talisman for royalty worldwide.

It is told that Catherine of Aragon wore an infamous ruby, that legend tells us turned  dark and dull the day before Henry VII announced he was divorcing her.

Ruby has long been considered to be one of the more powerful gifts to honor Buddha and Krishna. The Hindu people have believed that Ruby’s red glow came from an eternal flame that no human could possibly extinguish; thus making it quite spiritual.

The Ruby is said to bring fire into one’s life, offering encouragement to follow one’s bliss. It will light the darkness of ones life with a spark of energy, conquering darkness on all levels and planes. Ruby will promote creativity and will grant expansive awareness and manifestation.

This stone has been used to stabilize one’s economic status; told that for as long as one carries or retains a piece of Ruby wealth will never depart.

When one seems unable to concentrate seeming to flit from one idea to another,

Ruby will help pull focus and bring clarity as well as wisdom; assisting one choose the most productive path and sustain motivation.  One will be able to more easily resist self-destructive patterns that may have been harmful in one’s past.

The most ancient records contain information stating that Rubies were used to detoxify the blood, prevent starvation and protection from the plague.

The Ruby is still known to be used to remove toxins from the blood and the entire body. Treats fevers as well as infectious disease. It is said to be extremely beneficial for the heart and circulatory system as it increases blood flow, stimulating the adrenals, kidneys, spleen and reproductive organs.

Told to help one overcome exhaustion and lethargy replacing them with potency and vigor.

Ruby is a powerful stone to shield against negative energy, psychic attack, and energy vampirism, especially of the heart energy.

Working with Ruby one may feel that all sense of limitation has been removed, strengthening courage, joy, leadership qualities and selfless work in all spiritual endeavors.

The Ruby is able to create a strong sense and means of power within oneself, and this needs to be handled in a responsible manner or it may turn to conceit, anger and possessive thoughts. It helps to guard against accumulating resentment when you are required to care for others.

Ruled by the planet Mars, Ruby is worn during rituals to increase inherent energies that may be available; when one is feeling drained or depleted the stone may be placed beside a red candle to lend energy.

Rubies should be cleansed/discharged and recharged simultaneously in sea salt; avoiding exposure to sunlight if at all possible during this time. 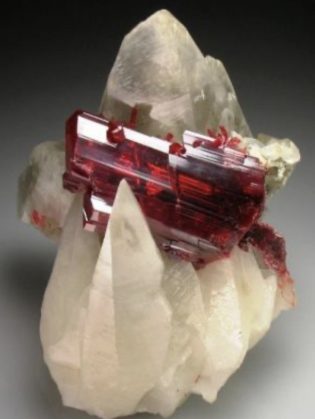 Dreaming of Ruby may be a signal that money or wealth are coming one’s way.

Meditating with a Ruby will open, activate and energize the 1st, Root/Base Chakra sending rejuvenating energy through all of the chakras, but it quite beneficial for the 4th, or Heart Chakra.