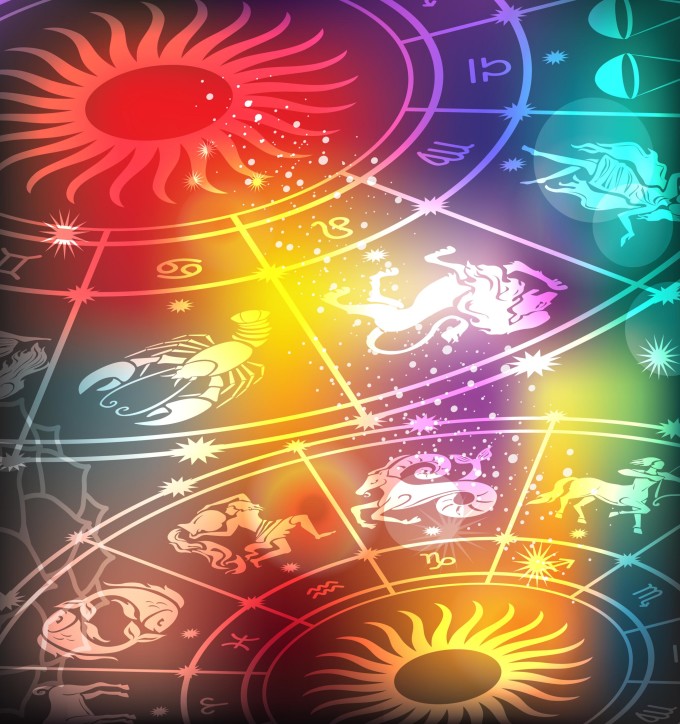 Astrology has fascinated people for more than 4,000 years with its insights into world events and human nature. This powerful tool, as many have discovered, can reveal the depths of your personality, including skills, talents, motivations and challenges in any area of life from relationships to money to career, friendship, children, family and creativity.

Astrology is far more than your Sun sign. Your natal (birth) chart, when calculated for your exact date, time and place of birth, shows all the other planets, your rising sign (also called the Ascendant) and the houses (areas of life). Unlike your Sun sign, which is shared by millions, your birth chart is as unique as you are. It’s your personalized map of the heavens.

When interpreted by a trained astrologer, your birth chart reveals your potential in this lifetime and also where you are in that journey. You can gain insights about current and future phases, when to expect career developments, romance, commitment, a rise in income and more. As a forecasting tool, astrology can help you prepare for periods of success as well as challenging times. It’s all in the timing, which is astrology’s strength as a forecasting tool.

The Babylonians are generally credited with the birth of astrology. Their astrological charts enabled them to predict the recurrence of seasons and certain celestial events. So, in the beginning and for more than 2,000 years, astrology and astronomy were the same science.
Babylonian astrology was introduced to the Greeks early in the 4th century B.C. and, through the studies of Plato, Aristotle, and others, astrology came to be highly regarded as a science. It was soon embraced by the Romans (the Roman names for the zodiacal signs are still used today) and the Arabs and later spread throughout the entire world.
While earliest astrology was used to bring a sense of order out of apparent chaos, it was soon utilized to predict weather patterns, primarily for agricultural purposes. It was eventually broadened to include forecasts of natural disasters and war and other events in the course of human affairs. Amassing successes in these fields, it was a natural progression for astrology to be used as counsel for kings and emperors and, in time, for all of us.

The zodiac (which is derived from the Greek word meaning “circle of animals”) is believed to have developed in ancient Egypt and later adopted by the Babylonians. Early astrologers knew it took 12 lunar cycles (i.e., months) for the sun to return to its original position. They then identified 12 constellations that they observed were linked to the progression of the seasons and assigned them names of certain animals and persons (in Babylonia, for example, the rainy season was found to occur when the sun was in a particular constellation which was then named Aquarius, or water bearer).

A horoscope is a map of the zodiacal circle with Earth at the center. The top of the circle represents the sun at its highest point during the day and left and right of that are the eastern and western horizons.
Your horoscope charts the relative positions of the sun, moon, planets, and stars at a specific time and place of your choosing (e.g., the date, time and location of your birth). Astrologers don’t use “clock time.” Rather, they measure it as “sidereal” time, as measured from the sun’s position at the spring equinox.
Once the date and time are selected and calculated as sidereal time and the location known and plotted, the astrologer consults an astronomical emphemeris (a table listing the locations of the sun, moon, planets, and constellations at any given time) to construct the chart.
While all this used to be tedious and exacting, computer software programs have made it extremely easy. The science of constructing a chart, however, is only the first step. Proper interpretation of the chart is both an art and a science. Properly done, it reveals personality insights and current trends,

Interest in astrology has persisted throughout the centuries, occasionally falling out of favor but always rebounding. Today, with practitioners in nearly every country, astrology’s popularity is stronger than ever.

Some may regard astrology as superstitious nonsense and without scientific basis. Others acknowledge the gravitational forces exerted on our planet by the sun and moon and deduce that the planets have similar powers that can be charted through astrology. Still others maintain that the symbolism of astrology can provide a deeper understanding of ourselves and of events.
The ancient civilizations are gone, but their gift of astrology survives. If it didn’t work, it would long ago have taken its place alongside them in the footnotes of history.

This article was taken from the American Federation of Astrologers